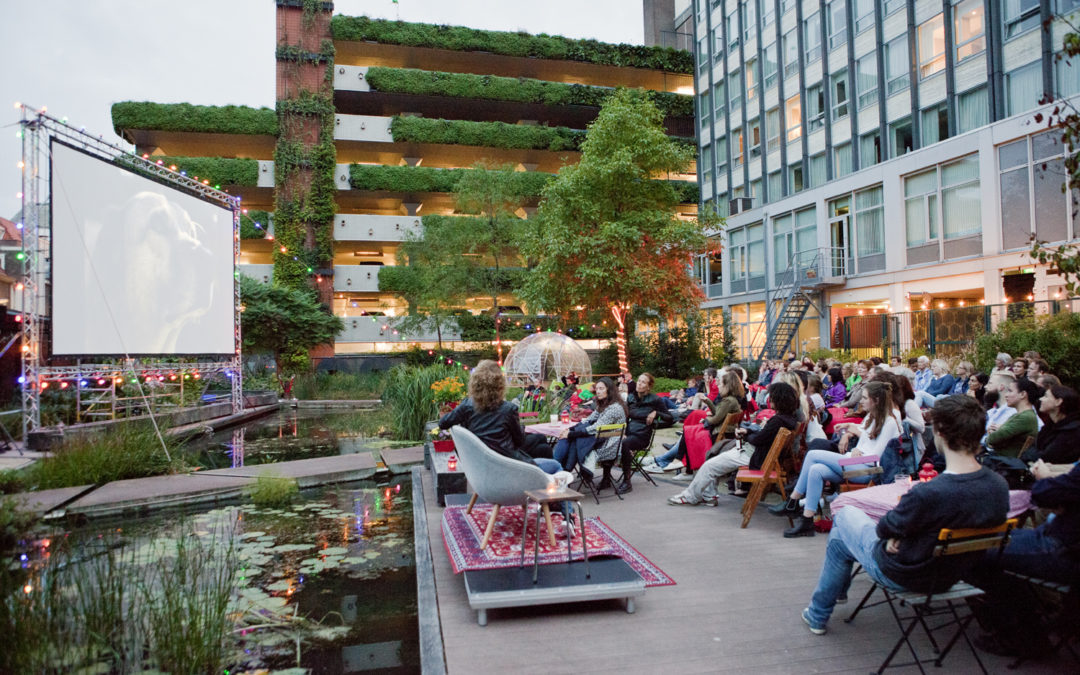 Sultry temperatures, fresh, exciting meals created by Juni Café, beanbags to sit on while your food goes down and a film projected onto a huge outdoor screen. What better way to spend a warm summer evening? On the last Saturday in July and all five Saturdays in August, the Nutshuis garden will be transformed into a cosy open air cinema to host the popular annual Nutshuis Open Air Film Festival. It is the most translated book after the Bible: Le Petit Prince by Antoine de Saint-Exupéry. This philosophical masterpiece appears to be a savior of endangered languages. A sultry portrait of young people from Transnistria. This dwarf state declared itself independent of Moldova after the Soviet Union was lifted, but it is not recognized by anyone. 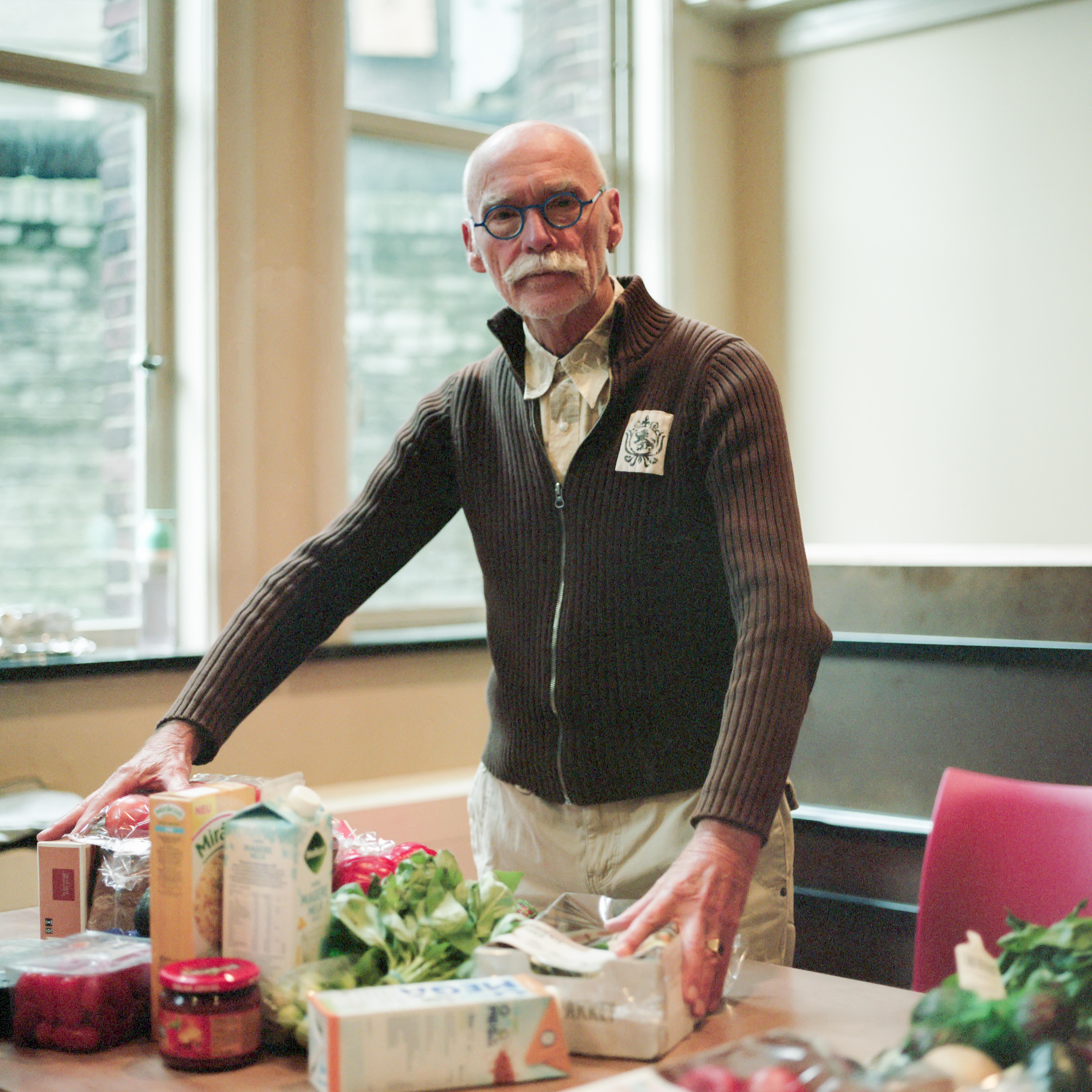